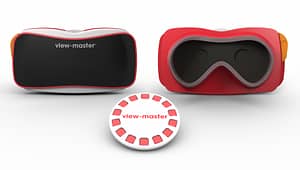 Ready to take your insights to the next level? We would love to help with your next market research campaign! Contact Us Today